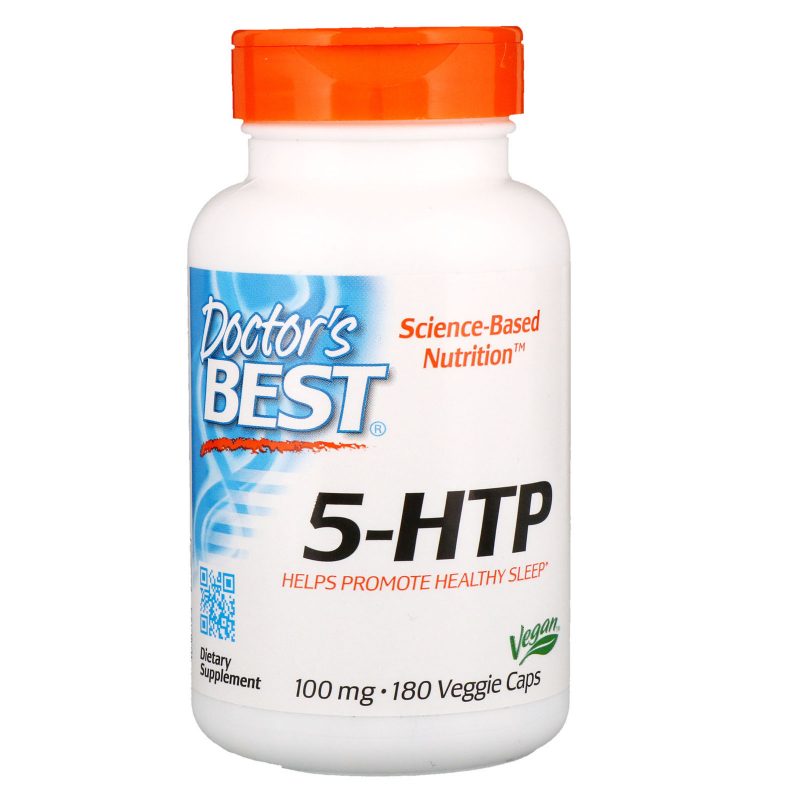 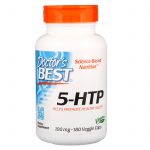 What is Doctor’s Best 5-HTP?
5-HTP supports serotonin levels in the brain. 5-HTP is a natural metabolite of the essential amino acid tryptophan and functions as a precursor for serotonin. It is derived from the seeds of the African plant Griffonia simplicifolia, is free of synthetic ingredients and has a high level of purity. 5-HTP is the immediate precursor of serotonin and converts directly to serotonin in the brain.

How does it work?
In the body, 5-HTP is formed from tryptophan by the addition of an –OH group, which gives 5-HTP its antioxidant properties. Whereas tryptophan may be sidetracked into the production of niacin or protein, 5-HTP readily crosses the blood-brain barrier and becomes available for serotonin synthesis. Therefore, supplementation with 5-HTP is a more direct route to serotonin production.

Why should I take Doctor’s Best 5-HTP?
Many people suffer from depleted serotonin levels, and that negatively affects our mood and sleep patterns. Serotonin acts as a neurotransmitter that helps to relay messages from one area of the brain to another. Of the approximately 40 million brain cells we have, most are influenced either directly or indirectly by serotonin. This includes brain cells related to mood, sexual desire, sexual function, appetite, sleep, memory and learning, temperature regulation, and some social behavior. Dips in serotonin levels can come from physiological causes, stress, dieting, low protein intake, and digestive disorders. 5-HTP can help by giving you a safe, clinically proven and effective serotonin boost. 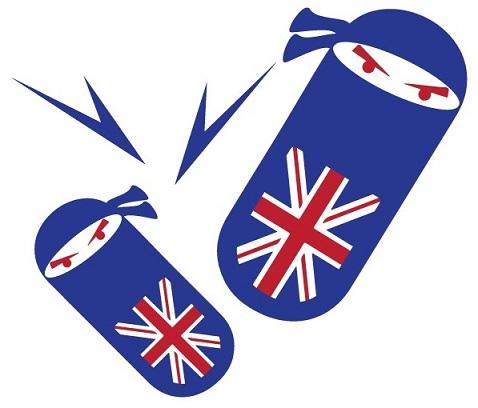 שירות לקוחות שני צור Available from 09:00 to 17:00 Available on SundayMondayTuesdayWednesdayThursdayFridaySaturday 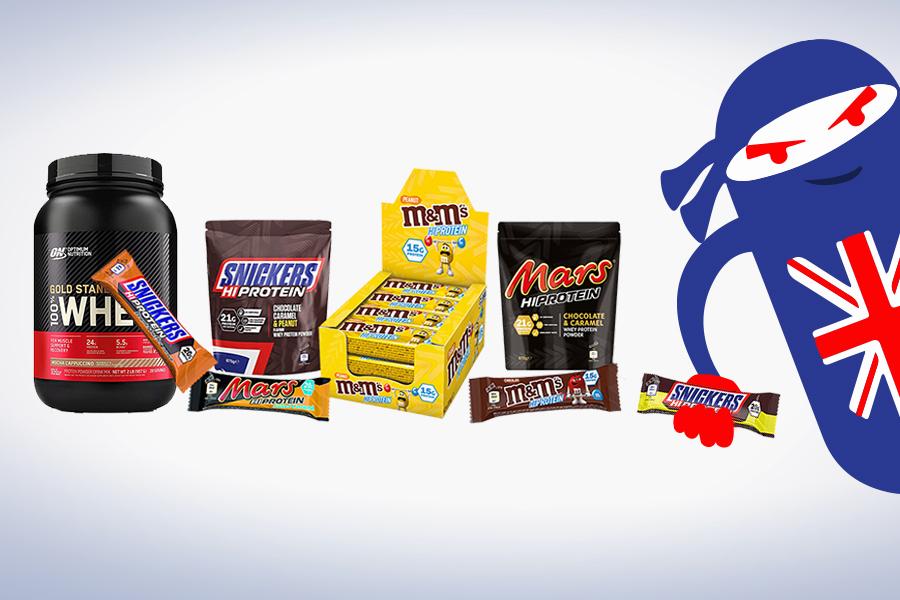